Do This Every Day To Lose A Pound A Week 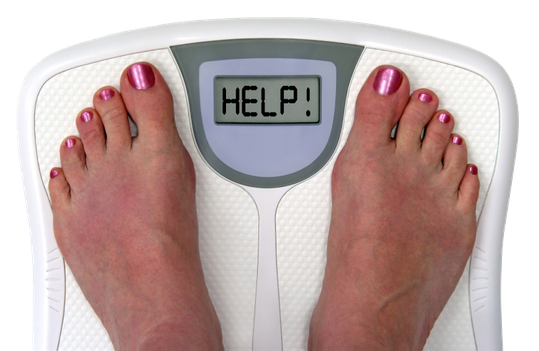 People are always asking us for shortcuts on how to lose weight, particularly ones that don’t take much effort.

Essentially, they are looking for weight loss “hacks” that they can do that will help them get a handle on the weight they know they should lose.

Well after coaching people in weight loss and health for over 3 decades, I can honestly tell you that if you adopt this one habit or “hack”, then you can permanently tip the weight balance in your favor, no matter which diet (or “way of eating”) you end up following.

“If it gets measured, it gets managed.”

One of the easiest yet most productive weight loss hacks I have coached people on is this: Weigh yourself every day.

What?  That’s it?  Yup… that’s it!  No kidding… just get on your scale every day first thing in the morning right after you wake up, write down what you see, and without any effort, watch your weight drop almost a pound a week!

Yes, there are mixed opinions about weighing yourself. Many people prefer not to do it at all, and have even thrown out their scales.

And some claim that scale weight is irrelevant or at least very misleading when it comes to measuring health and body composition.

There are valid arguments on both sides, and the scale certainly is far from perfect. It doesn’t account for muscle mass, and your weight can shift several pounds up and down from one day to the next even if you didn’t really gain or lose any fat.

However, studies actually show that frequent weighing (preferably every day) is linked to massively increased chances of successfully losing weight and keeping it off.

For example, one study showed that daily self-weighing caused participants to eat 347 fewer calories on the days they weighed themselves. On a weekly basis, that’s like losing almost a three-quarters of a pound a week by eating this amount of calories less.

At first glance, you might be asking yourself how can this possibly work… actually lose weight just be weighing yourself and writing the result down every day?  Well, it actually works in a way that is unexpected by most and it works automatically.

Interestingly, the mere act of doing this first thing every morning before you do anything else makes the “weight thing” a subconscious priority in your day and has been shown to guide you in both your choices of the foods you eat and how much you eat.

But the key ingredient that really makes this successful in losing weight is the second part:  Writing down the number.  Whether you do this with a pencil on paper or you do this electronically using an app on your iPhone, it is the tracking each day that creates the momentum for the auto-pilot guidance that lasts throughout the day.  Without doing this second part, your results likely won’t be significant.

The best way to do it.

If you decide to start and stick with this practice of weighing yourself every day, here are some guidelines you should adhere to so you achieve a natural, almost “under the radar” loss of those unwanted pounds.

When it comes to losing weight and not gaining it back, vigilant awareness is key. Weighing yourself every morning provides this awareness.  Being aware of your weight and weight trend gives you the information you need to decide whether you need to make adjustments or not. 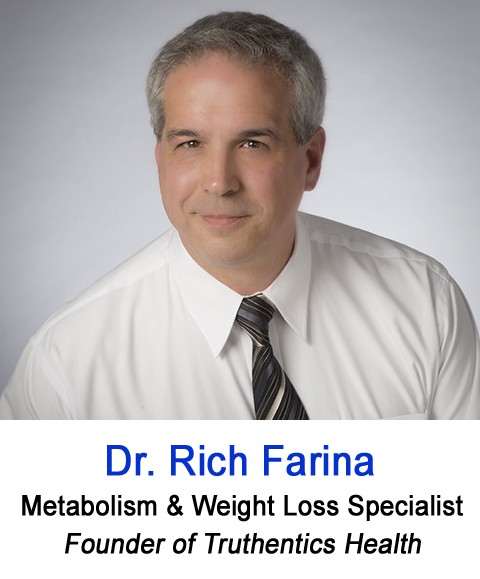 Dr. Rich Farina is a Metabolic Health and Conditioning Specialist with over 30 years of experience helping thousands of individuals lose weight, rebuild their metabolisms, and improve their health in his Metabolic Testing & Weight Loss Centers.

He holds both Bachelor and post-graduate degrees in Exercise Physiology and Public Health respectively and is a passionate advocate of using proven, scientific principles in his approach to exercise and nutrition. He is a contributing author, professional speaker, and advisor on topics that include weight loss, human performance, and medical fitness.

He continues his deep-seated passion to help people improve their health and optimize their body's performance through his seminars, webinars, books, and line of proven-effective nutritional supplements.